August 10, 2021 - A coalition of leading, elite Eastern Conference USL-Member franchise clubs have come together to announce The Pathway, set to launch in Fall 2021. The independent pre-professional soccer platform initiative aims to provide top quality and year-long competition that paves a clearly defined player pathway toward the First Team, collegiate play, and professional ranks for both boys and girls.

Based upon conversations among franchise owners and directors, The Pathway has been constructed to be a self-governing league that emphasizes on a return to meaningful weekend matches, crafting authentic player experiences, creating a true professional soccer culture, and bringing control back to the clubs that have tirelessly given back to the sport that they love and to their respective communities that they have invested in. Bringing youth soccer back to its most holistic form, the initiative presents a no-frills approach that promotes unity and interconnectivity among clubs who are passionate about offering players the best possible environment for long-term growth and development in a self-sustainable model.

“Morris Elite is excited to be joining The Pathway. A league that will help showcase our club at the highest level. The Pathway is run by individuals who share the same common goal for player, coach, and club development. We feel that our pathway as a club is the strongest it's ever been and we are looking forward to competing against the best professional clubs in the region with both our boys and girls teams. We are truly honored to be a founding member of a movement that favors the true development of youth players in our country. - Vincenzo Bernardo, Morris Elite’s President and Founder. 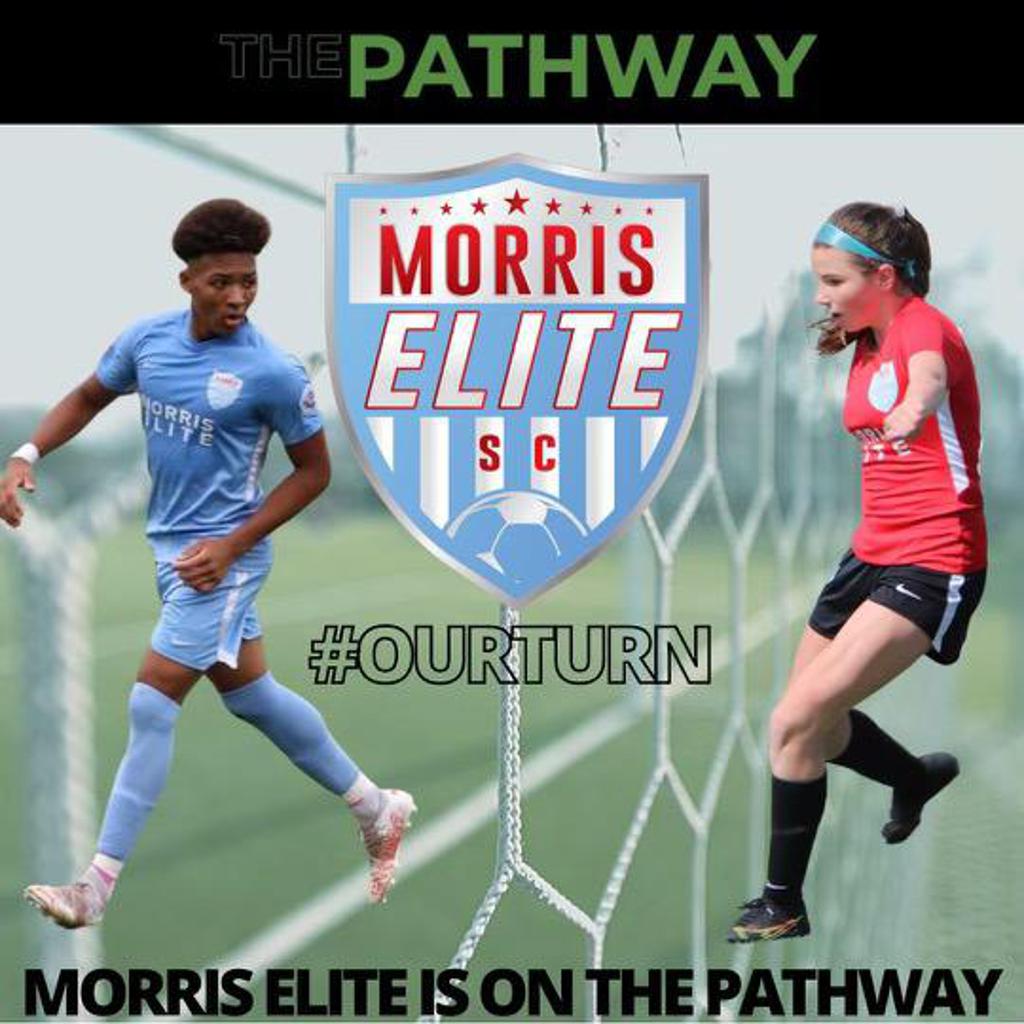